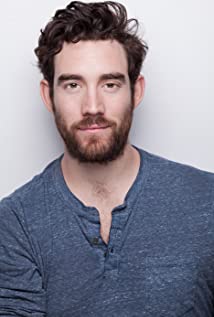 Riley was born and raised in Sacramento, CA where he developed a love for acting thru theater. He pursued a college degree in theater in the Pacific Northwest- starting at the university of Oregon and finishing at Cornish College of the Arts in Seattle. He made his way to LA and acted with Alicia Vikander in a new Music video for The National, which was written and directed by Mike Mills. He also plays Robotman in DC's Doom Patrol.

I Am Easy to Find