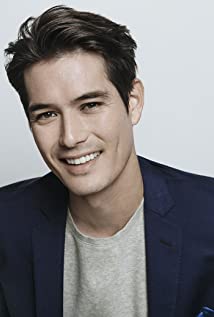 Ricky Kim was born (Richard Lee Neely) on June 19, 1981 in Elpaso, Texas, to Kyoung Hui Kim (Ouye), and Willian Raymond Neely, a Famers Coop worker. He has two brothers, David, and Andrew. He is of Irish (father) and Korean (mother) descent. He grew up in rural homestead, Kansas, graduating from Dighton High School in Dighton, Kansas. In 2004, Kim graduated in Journalism and Mass Communications with an Ethics minor at Kansas State University and was pursuing law school and work as a lobbyist for NGO's and non-profits. Kim is involved and connected to philanthropy work with Compassion International and local orphanages in South Korea. He is mostly known for his achievements as a mixed actor in Asia and also from Korean daytime TV, "Let's Go Dream Team" and "Law of the Jungle".

Law of the Jungle

Heading to the Ground