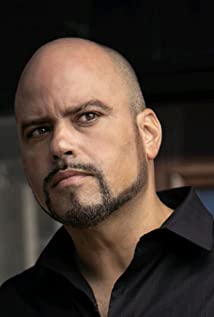 Rick Perez is an American award winning actor and voice over narrator for Audiobooks and Scrib'd originating from Brooklyn New York. He is most notable in his roles as Roger on the Netflix series "Cobra Kai" and Detective Leo Schmidt on the Lifetime hit television movie "The Secrets She Keeps". As an avid lover of film, his interest in aspiring to becoming an actor began as a child. Signed to one of the top talent agencies in both Atlanta and Los Angeles, Rick can be seen appearing in roles for both movies and television.