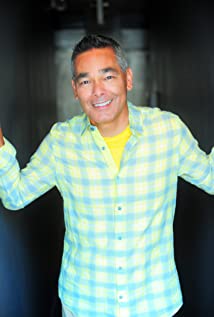 Rick Lasquete grew up in the SF bay area town of Newark, California to Ricardo Lasquete and Barbara Pursch Lasquete. He grew up in a large family with four brothers and two sisters. He graduated from college (University of Maryland and San Francisco State University) but not before serving in the US Army for five years in intelligence as a spy. He learned there he had an aptitude for languages and has studied Polish (Defense Language Institute), Russian, German, Spanish and French as well as some other Slavic and eastern bloc country languages. Rick is a full-time professional actor with aspirations of mastering his craft and using the medium of film to make a difference and contribution in changing people's lives.