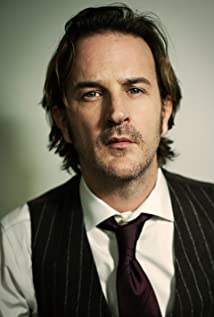 American actor Richard Speight, Jr. was born and raised in Nashville, Tennessee. He later graduated cum laude from the University of Southern California. In addition to acting in TV and film, Speight also directs. Those credits include commercials for major brands like Pepsi & Buffalo Wild Wings, numerous episodes of the hit CW series "Supernatural," "Lucifer" for Netflix, and all 10 episodes of "Kings of Con" for Lionsgate, a comedy series he co-created and starred in with fellow "Supernatural" alumnus Rob Benedict.He received a Hugo Award nomination for his directing debut on "Supernatural" (episode 1108 - "Just My Imagination"). His fifth "Supernatural" directing effort (ep 1320 - "Unfinished Business") also features Speight himself acting in two different roles. In one scene, those two characters fight each other, which means that in a rare television moment, it was Speight vs. Speight directed by Speight.