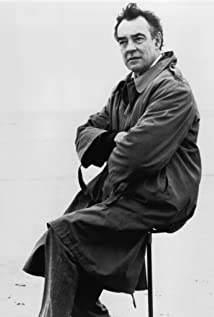 Born in Upminster, Essex, England in 1927, Richard Johnson attended the Royal Academy of Dramatic Art in London and then performed in John Gielgud's repertory company until joining the navy in 1945 until 1948. After the war, he appeared successfully in the West End and made his film debut in the early 1950s. The debonair and handsome Johnson was a natural to portray playboy type characters, perhaps the most memorable being "Bulldog Drummond" in Deadlier Than the Male (1967) and Some Girls Do (1969). Later in his career, he turned to more serious roles, such as "Marc Antony" in Antony and Cleopatra (1974), and also tried his hand at producing in the late 1980s.

The Bleak Old Shop of Stuff

The Boy in the Striped Pajamas