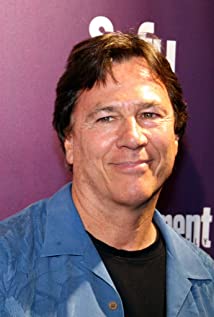 Born in Santa Monica, California, USA, Richard Hatch was studying classical piano at the age of eight, and knew he wanted to carve out a career as a performer before he reached his teens. After attending Harbor College in San Pedro, he joined a Los Angeles repertory company with which he traveled to New York City in 1967. He performed in the plays "Song of Walt Whitman", "Young Rebels" and a production called "Exercise", which Richard directed. Richard was cast as the original "Philip Brent" in the soap All My Children (1970) in 1970. He later played "Inspector Dan Robbins" on the television series The Streets of San Francisco (1972). Richard Hatch is best remembered for his portrayal of "Apollo" on the series, Battlestar Galactica (1978).

Half in the Bag