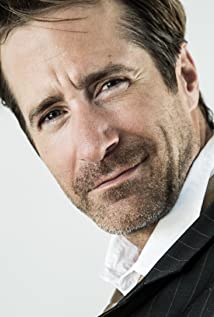 Starring with Alfre Woodard in the feature film Clemency, which won the Sundance Film Festival Top Honor Grand Jury Prize in 2019. He is best known for his starring role in James Cameron's 'Dark Angel' for which he won a People's Choice Award in his early 20's, after taking a break from the entertainment industry to live on a ranch for several years in his 30's, Richard Gunn came back as a critic and fan favorite as the iconic hero Chief of Police John Sanders in the cable hit 'Granite Flats' opposite Christopher Lloyd, Parker Posey, and Carey Elwes.He also starred as Aitor Quantic in the final season of Netflix Original Hemlock Grove. Richard is originally from Scottish Highlanders Clan Gunn and graduated with honors with a theater arts degree and toured the country with a professional Shakespeare Repetory

Hidden in the Woods

For the Love of Money