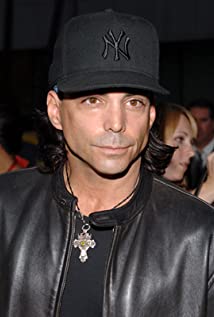 Richard Grieco was born to an Italian father (Richard Grieco) and an Irish mother (Carolyn O'Reilly). He is a musician and, in 1995, released a CD ('Waiting for the Sky to Fall') in Germany. In 2009, several years after being encouraged by Dennis Hopper, Grieco publicly revealed that he has been painting since 1991. He calls his work "Abstract Emotionalism". Currently, he is single and lives in Los Angeles.