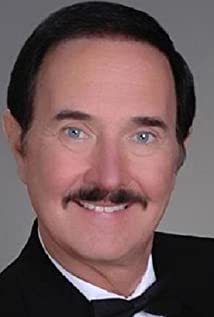 Richard E. Dyszel was born and raised in Chicago, Illinois. After graduating from SIU with a degree in Radio-TV, Dyszel became M.T. Graves, a TV host at WDXR-TV in Paducah, Kentucky in 1971 where he introduced weekly horror films. In 1972, Dyszel took his character to Channel 20 on WDCA-TV in Washington D.C. and there created his famous character of Count Gore De Vol, the vampire host of Creature Feature from 1973 to 1979, and after a five-year hiatus, from 1984 to 1987.He also portrayed Bozo the Clown (1972-1977) and Captain 20 (1972-1987), the station's kids program host. His program "Kids Break" won an Emmy in 1984. As assistant programming director, he helped them amass an enviable collection of classic horror, Japanese monster, and campy 50s and 60s movies before the video era had changed the entertainment landscape. A major coup in 1976 was helping the station become the first to air, unedited and in its entirety, the original Night of the Living Dead. He also made Creature Feature the first program to be broadcast in stereo in the DC market.Dyszel moved to Chicago in 1995 and became the first horror host on the Internet when he began "Creature Feature, the Web Program", a sequel to the TV show, in 1998. He moved back to the DC area in 2005 and continues producing his weekly web program, which is now also available for mobile devices.