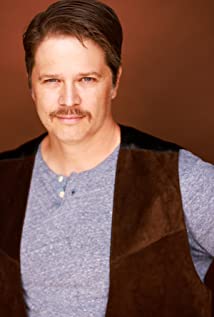 Richard C. Jones is an American actor known for his ability to both connect to audiences as an affable everyman and create quirk-laden characters who shine in comedic roles.His route to becoming an actor actually started in broadcast journalism for which he has a Bachelor's degree. He was attracted to journalism's ability to help reveal truth and shape culture's understanding of complex issues and events. It was this same potential that exists in film and television that helped lead him to acting.He appeared in Pit Stop at the 2013 Sundance film festival, which received rave reviews and rocketed across the festival circuit.Recently, Jones has also appeared in multiple web series, national commercials and indie films. The majority of these are easily viewable on IMDB.He has also been playing the role of producer as way to help create work for he and some of his talented filmmaking friends like Matt Patterson and Rocky Conly.

My Stretch of Texas Ground