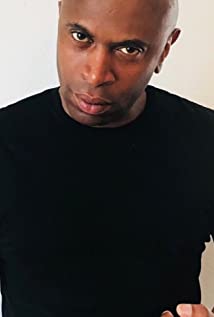 Richard Baylor is an American Actor residing in Downingtown, Pennsylvania which is several miles outside Philadelphia, Pennsylvania. Born in Los Angeles, California to Ruby A Hudson (Baylor) and Addison O Baylor on (July 26). At the age of 6 weeks old his mother fell Ill and he was taking in by his grandparents who lived in Marshall, Texas where he finished high school at Marshall senior high school in Marshall, Texas. Baylor attended church at New Bethel Baptist in Marshall, Texas where he became a full time member there at the age of 12. He played in short plays for many years as a youth .

You Only Live Once