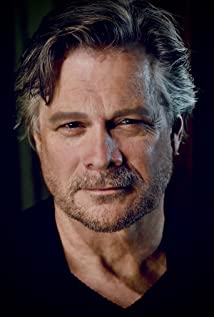 Ric is an actor, writer, composer, director and producer who has been active in show business for more than 40 years. Born in Rochester, New York, he attended Bowling Green State University in Ohio and graduated with honors in Radio-TV-Film, Theater and Marketing. He began his professional acting career with the N.Y. repertory company, Arts Centre Theatre, before touring and branching out into film and television in New York, Los Angeles and Atlanta. He is a member of Actor's Equity Association (AEA), the Director's Guild of America (DGA), the National Association of Television Arts & Sciences (NATAS), the Screen Actor's Guild - American Federation of Television and Radio Artists (SAG-AFTRA) and the Writer's Guild of America (WGA). He is also president of Ric Reitz Writes, Inc. With wife Noel, he has two children and still splits his time between America's "three coasts."