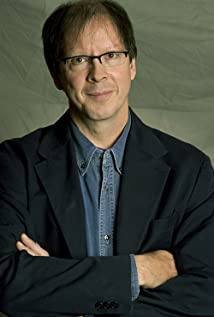 Born in Baltimore, Maryland, Ric Burns was the son of a social anthropologist. He studied English literature at Columbia University in New York City and Cambridge University in England before working with his brother, Ken Burns, on The Civil War (1990). His production company, "Steeplechase Films", is located on Manhattan's upper west side. Currently, he is in post-production on two biographical documentaries on Andy Warhol and Eugene O'Neill.

Enquiring Minds: The Untold Story of the Man Behind the National Enquirer

The Statue of Liberty