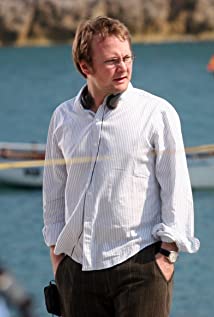 Rian Johnson was born in Maryland and at a young age his family moved to San Clemente, California, where he was raised. After graduating from high school, he went on to attend the University of Southern California School of Cinematic Arts. His first feature film, Brick (2005), was released in 2005 and was the metaphorical building block that launched his career. He is a director, writer, and musician, among other areas of expertise.His second feature, The Brothers Bloom (2008), proved his ability to tell an exciting story with A-list actors, and the visionary Looper (2012) cemented him as a modern science-fiction icon. Among his highest-rated work are three episodes of the critically acclaimed Breaking Bad (2008). His filmography made him a strong candidate to write and direct Star Wars: Episode VIII - The Last Jedi (2017), the penultimate episode of the 'Star Wars' series. Lucasfilm was pleased with his work and announced that we would write and direct a 'Star Wars' trilogy separate from the main Skywalker story.