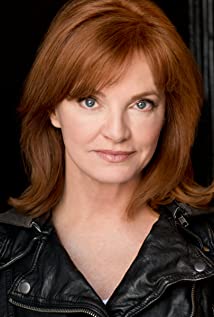 Rhoda holds a BFA from the North Carolina School of the Arts. Acting onstage since the age of 7, she still "charges her batteries" in the theatre where she has conquered such roles as Lady MacBeth, Lady Anne and has appeared in Angels in America, Proof, Intimate Apparel, Collected Stories, Dinner with Friends and Dark at the Top of the Stairs to name a few. She enjoys every aspect of her career including film and television.Her popular character she played was Jacqueline Kennedy in Love Field (1992).She worked alongside with her good friend Emmy Rossum in Songcatcher (2000), as the wife of the coal company head (Steve Boles), Clementine McFarland.Her favorite role is the General's vixen wife, Lenore Baker, on the Lifetime series Army Wives (2007).