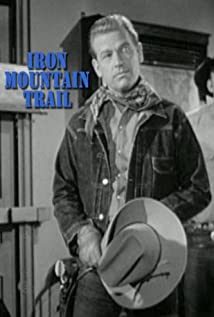 Takma İsimler: The Arizona Cowboy, The Voice of the West

Rex Allen started out as a singer in vaudeville, and sang on numerous radio shows before hooking up with a traveling rodeo show. He signed with Republic Pictures and became a popular singing cowboy, and was often paired with sidekick Slim Pickens. He starred in his own western TV series, Frontier Doctor (1956) and in the 1960s was the narrator on many nature documentaries for Walt Disney.

The Legend of Lobo

The Saga of Windwagon Smith