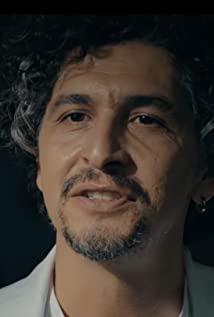 Turkish-Canadian Actor.Master of Arts in Political Sciences and International Relations at Bosphorus University, Turkey.Attended Kadir Has Univ. Film and Drama Studies in Turkey.He had Improvisation training in Montreal, QC, Canada at Theatre St.Catherine.After he moved to Los Angeles, between 2014-2016, he had on stage and acting on camera training from Hollywood's acclaimed acting coaches such as Ivana Chubbuck, Frantz Turner, Eric Morris and Michelle Danner.Other than his native language, Turkish, he speaks and acts in English, French, Spanish and Portuguese.

Legends of the Lost with Megan Fox