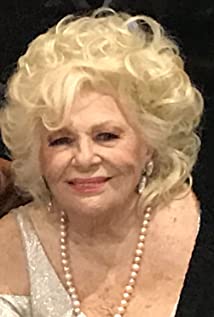 Renée Taylor was born in the Bronx, New York to Frieda (née Silverstein) and Charles Wexler. She worked as a comedian in the early 1960s at the New York City nightclub Bon Soir. Her opening act was a then unknown Barbra Streisand. She earned notice for her portrayal of Eva Braun in Mel Brooks's The Producers (1967), and continued to act in several film, television, and theater productions. However, despite an impressive, 50-year resume, she is better remembered as Sylvia Fine, the overbearing, classic Jewish mother of Fran Drescher's title character in The Nanny (1993).

Temptation: Confessions of a Marriage Counselor