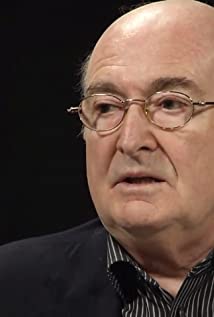 From 1970 to 1996, Mr. Malo was active in production, distribution and international sales of motion pictures. He was the founder, Chairman and CEO of Malofilm Communications, one of the most important Canadian entertainment companies. During that period, Mr. Malo received numerous awards, including the « Air Canada Award », granted by the Canadian Film and Television Academy, for his leading role in the development of the Canadian film industry. In 2011 he received the JUTRA Award for his exceptional contribution to the Quebec Film IndustrySince 1996, Mr. Malo is founder of the René Malo Fondation and the Chair for Motion Pictures Studies at the Quebec University. He is also member of many NGO boards. He is involve with Free the Children since over 10 years. He is Chairman and CEO of Groupe Laurem and Laurem Productions.In 2013, René Malo was appointed Knight of the National order of Quebec and has received an honorary doctorate from the Université du Québec à Montréal.

The Decline of the American Empire