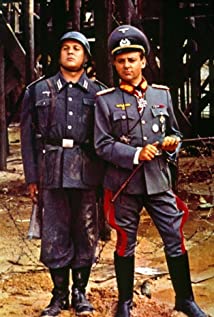 Actor, director, producer and also a singer, in the early 70s Renato formed a memorable duo with Cochi Ponzoni ("Cochi e Renato"), when together they produced many programs for Italian television, like "Quelli della domenica", "Canzonissima" and "Il poeta e il contadino".After this experience Pozzetto worked for many important Italian directors. He made his debut in a leading role in 1974 in Flavio Mogherini's film To Love Ophelia (1974). His trademark is surreal and grotesque comedy with his characteristic awkward expression. Maybe his most brilliant performance was in _Da Grande (1987)_ which probably inspired _Big (1987)_, a film with Tom Hanks.

What a Beautiful Surprise

I'll Leave It All Behind Me