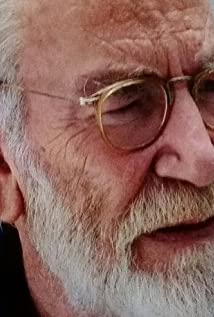 Born in Savignano Irpino, Avellino, Carpentieri studied architecture in Naples, where from 1965 to 1974 he was engaged in the organization and promotion of cultural events with the group Nuova Cultura. In 1975 he was co-founder of the stage company Teatro dei Mutamenti, in which he was active until 1980 as a director, an actor and a playwright. He made his film debut in 1990, almost fifty years old, in Gianni Amelio's "Porte aperte". In 1993 he won a Nastro d'Argento for best supporting actor for his performance in Gabriele Salvatores' "Puerto Escondido". Since 1995 he is the artistic director of the Neapolitan stage company Libera Scena Ensemble.

The Hand of God