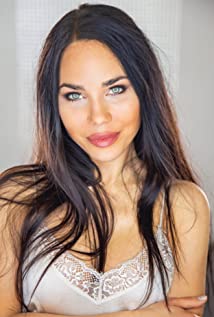 Reka Rene is a Hungarian actress and writer.Reka mastered the art of bodybuilding, quickly becoming a sponsored IFBB fitness model competitor and winning the 2012 World Cup within two years. After a tour for live TV appearances, magazine covers, and interviews as a health ambassador, Reka transitioned into acting, beginning with a TV and commercial career in Hungary.Reka's love for acting began when her parents took her to the theater at a very early age inspiring her to hone her craft. Her theater training with scene studies began at the Beverly Hills Playhouse; accent and voice training with Bob Corff and at the American Academy of Dramatic Arts; improvisation, Stanislavsky, Stella Adler and Meisner techniques with Jack Waltzer and a special "martial arts for film" training with Anthony DeLongis. Reka continues her expansion by training in martial arts, horse stunts and weapons handling.