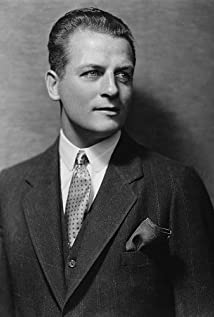 Sometime in the early 1930s, Denny was between scenes on a movie set when he met a neighborhood boy who was trying to fly a bulky gas-powered model plane. When he tried to help by making an adjustment on the machine, Denny succeeded only in wrecking it. But this launched his infatuation with model aviation, and his new hobby grew into Reginald Denny Industries, maker of model plane kits.When the U.S. Army began hunting for a better and safer way to train anti-aircraft gunners than using targets towed by piloted planes, Denny and his associates Walter Righter and Paul Whittier began work on a radio-controlled target drone, and their third prototype won them an Army contract. Radioplane was formed in 1940, and during WWII produced nearly 15,000 target drones (the RP-5A) for the Army. Radioplane was later purchased by Northrop in 1952.

Assault on a Queen