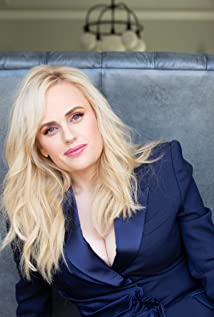 Rebel Wilson was born in Sydney, Australia, to a family of dog handlers and showers. She trained at the Australian Theatre for Young People and at Second City in the US. After a successful stage and television career in Australia, this writer/actress/producer now focuses on feature film projects in the United States and is perhaps most known for her breakthrough roles in the films Bridesmaids and Pitch Perfect. In 2019, Rebel will be seen in four feature films: Isn't It Romantic and The Hustle (both of which she also produced), Jojo Rabbit directed by Taika Waititi and Tom Hooper's Cats and ABC television series Les Norton.