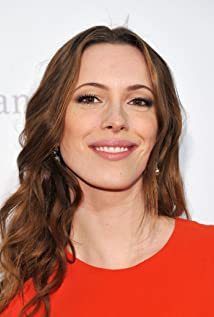 Rebecca Hall was born in London, UK, the daughter of Peter Hall, a stage director and founder of the Royal Shakespeare Company, and Maria Ewing, an opera singer. Her father is English. Her mother, who is American, is of Dutch, Scottish, Sioux, and African American origin. Her parents separated when she was still young, and they divorced in 1990. She has a half-brother, Edward Hall, who is a theatre director, and four other half-siblings, including theatre designer Lucy Hall, veteran TV drama producer Christopher Hall, and Jennifer Caron Hall, a writer and painter.