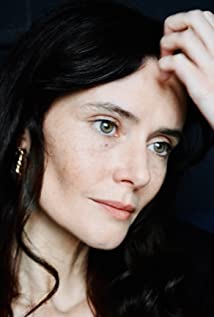 Rebecca Calder is an English film, television and theatre actress born in Consett, County Durham. The middle of three sisters, she is the daughter of the jazz musician John Leigh Calder. She is known for her work on screen and stage and won critical acclaim for her performance in the thriller, Love Me Do.

I May Destroy You

Clan of the Cave Bear

The Division of Gravity