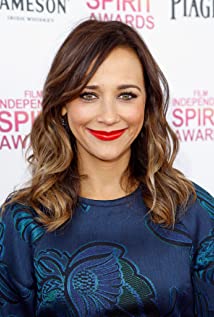 Rashida Jones was born in Los Angeles, California, the younger daughter of media mogul, producer, and musician Quincy Jones and actress Peggy Lipton. She has an older sister, Kidada Jones, and five half-siblings by her father's other relationships. Her father is African-American and her mother is Ashkenazi Jewish (a descendant of emigrants from Russia and Latvia). Rashida was raised in Reform Judaism. She grew up in Bel Air, Los Angeles, California. Jones has stated of her mixed race parentage, "It was the 1970s and still not that acceptable for them to be together." Jones made her professional acting debut in The Last Don, a 1997 mini-series based on the novel by Mario Puzo. Also in 1997, Rashida graduated from Harvard University.

The Sound of Silence