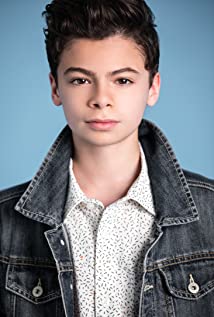 Raphael Alejandro was born on August 22, 2007 in Montreal, Quebec, Canada. He started his acting career at the age of 4. He is known for Once Upon a Time, Kindergarten Cop 2, Olympus, Badge of Honor, among others. He is the youngest child of three. Dalila Bela is his sister and Bruce Salomon is his brother, both also actors.