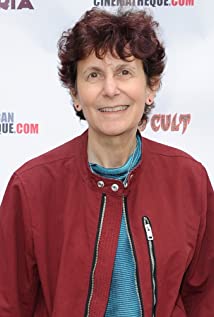 Rachel Talalay was born in Chicago, Illinois. Her parents, Paul and Pamela, moved to Baltimore to work/teach at Johns Hopkins when she was 6 years old. After graduation from Yale University with a bachelor's degree in mathematics, she met Director John Waters and entered the movie business as a production assistant on his 'Polyester', starring Divine. She worked on the "Nightmare on Elm Street" films as assistant, production manager, producer and culminated with directing "Freddy's Dead: The Final Nightmare". From there she continued her directing career, moving into television, and working on a wide variety of projects from family entertainment "Wind in the Willows" to Horror "Supernatural" to Comedy "Ally McBeal". In 2014 she became the first American and seventh woman to direct "Doctor Who".

A Babysitter's Guide to Monster Hunting