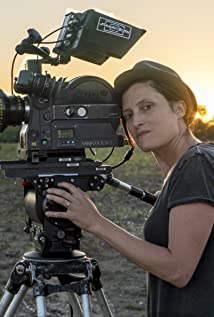 Rachel Morrison is an American cinematographer. She is best known for the films Fruitvale Station (2013), Cake (2014), Dope (2015), Mudbound (2017) and Black Panther (2018).She began her career working on series and TV movies for a number of networks.The independent film Palo Alto (2007) marked Morrison's debut as the primary cinematographer on a feature film.For her work on Mudbound she earned a nomination for an Academy Award for Best Cinematography, making her the first woman ever recognized in the category.