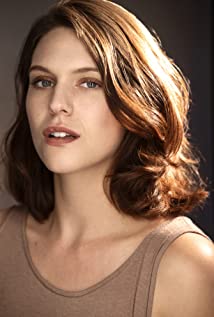 Rachel Beth McKeon was born April 8, 1988 in Rochester, NY of Scottish, Jewish, and Polish ancestry. She was raised in Western Pennsylvania before graduating from NYU's Tisch School of the Arts in 2010. In the years following, she became recognized by major publications for her bold performances in American independent cinema. Since 2017 she has also appeared in various roles on television.