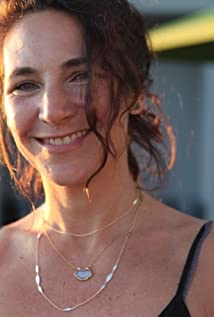 Rachel Leiterman has over 20 years of experience in film and TV as an award-winning first assistant director and most recently as a director. Her directing credits include Amazon's critically acclaimed The Man In The High Castle, NBC's New Amsterdam, AMC's The Walking Dead: The World Beyond, Apple TV's upcoming Swagger and the Stephen King mini-series Chapelwaite.