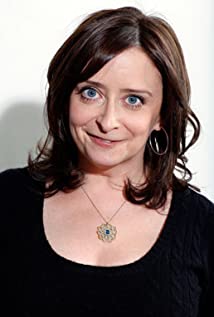 Rachel Dratch grew up in Lexington, Massachusetts. After graduating from Dartmouth College with a degree in Drama and Psychology, she moved out to Chicago, where she studied with Del Close at Improvolympic. She was on the house team, "Victim's Family", with Adam McKay. Rachel went on to tour with the Second City Touring Company and eventually advanced to the Second City Mainstage, where she appeared in four revues: "Pinata Full Of Bees", "Citizen Gates", "Paradigm Lost" and "Promisekeepers Losers Weepers". For the latter two, she received the Joseph Jefferson Award for Best Actress in a Revue. After leaving the mainstage, she wrote and performed in the 2-person sketch show, "Dratch and Fey", with Tina Fey. The show was seen at Second City, Upright Citizens Brigade Theater in NYC, and the Aspen Comedy Festival. In the fall of 1999, Rachel joined the cast of Saturday Night Live (1975), where she performed for 7 years. Her memorable characters include Boston teen "Denise", the "Lovers" professors with Will Ferrell, junior high school student "Sheldon" and "Debbie Downer".

I Love My Dad

Don't Let The Pigeon Do Storytime