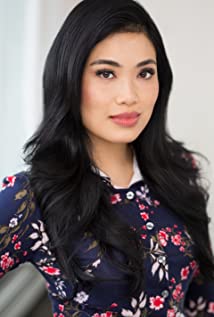 Quynh is a Canadian actor based in Vancouver. She recently played the role of Rita Wu, "the date who talked about cats all night" in Love, Guaranteed (2020). Her parents are refugees from Vietnam who settled in Calgary, Canada, where they raised two children. She worked in the telecommunications industry, before moving to Vancouver to pursue acting. Her training includes Canada's National Voice Intensive, the Arts Club Actor's Intensive, and ongoing studies with Andrew McIlroy. Beyond acting, Quynh is a devoted yogi and established yoga teacher. She cherishes free time spent with her longtime partner and their tabby kitties. She loves observing wildlife in their natural habitat, and has joyfully spent time watching sea otters, hoary marmots, and raccoons.