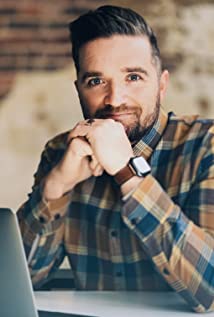 With 4 feature films and 50+ episodes of prime time television under his directing belt, Quentin has been a prominent figure in the South African film and television industry ever since he started his career as an actor back in 2005.Behind the camera, in the director's chair, is where he most enjoys himself and has been involved in some of South Africa's most popular and beloved entertainment properties in various capacities for the last 15 years.He married his University sweetheart, Dominique, back in 2010 and is a father to a daughter, Hannah, and son, John, with a third baby girl on the way.

Tornado and the Kalahari Horse Whisperer