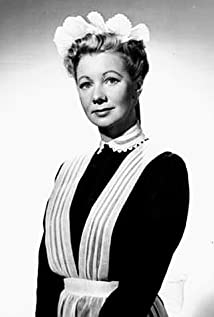 Pearl Walker (Queenie Leonard), actress and singer was born on 7 April 1905. She had already amassed 20 years of stage and screen experience when, in 1941, she made the first of more than 30 Hollywood films. She also appeared in cabaret in England and in the United States, starred in a one-woman show, acted in television sitcoms, and provided voices for Disney cartoons. She died on January 17, 2002 in her adopted homeland of the United States.

What a Way to Go!

One Hundred and One Dalmatians

D-Day the Sixth of June