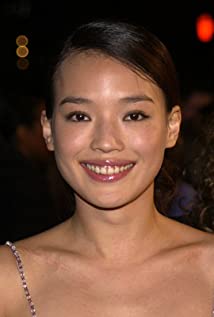 Born in Taiwan, Qi Shu has won the prestigious Golden Horse Award in Taiwan (regarded as the East Asian Oscar) for Best Supporting Actress in 1998. She has also received a Golden Horse Award for Best Leading Actress in 2005. She appeared with Jackie Chan in the romantic comedy Gorgeous (1999) ("Gorgeous"). Her name is spelled in a variety of ways, including Hsu Qi, Hsu Chi, Qi Shu, and Shu Kei, and there are quite a few other variations on her name on foreign V.C.D.s, D.V.D.s, and internet sites.

The Village of No Return