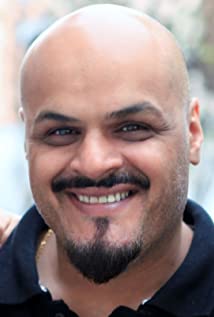 Born and raised in London, Puneet Sira is an award-winning British and Bollywood filmmaker. His production company, The Foundry is actively developing and producing feature films and a slate of highly anticipated original IP premium content for OTT platforms.His tenure at BBC Films provided the building blocks that launched his extensive career as director, writer and producer. Since then, he's been the Executive Producer of Channel [V] for the Star TV Network. He's produced and directed several dramas for television and feature films including the cult classic I - Proud to be an Indian (2004), Jai Veeru: Friends Forever (2009) and critically acclaimed Kisaan (2009) for which he received a Best Director honor. Virat Kohli's Super V (2019), a Superhero animation series, directed by Puneet is the highest rated show in the animation bracket in India.Notably, Puneet's inclination towards the dramatic began when starring as the lead in Arabian Adventure (1979) he got to kill Christopher Lee.

I Proud to Be an Indian

To Serve Them All My Days