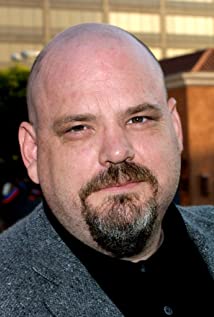 Vince first started to get noticed for his excellent performances at the start of his career in Shy People (1987) and Mississippi Burning (1988). In both these films he played something of a blathering redneck idiot, although there was a streak of pathos in both performances which made it impossible to dismiss his characters as just 'bad' people. In 'David Lynch''s Wild at Heart (1990) and Adrian Lyne's Jacob's Ladder (1990), he put in performances which showed he was merely biding his time before his next great role came along. Well, as luck would have it, two great roles came along in two years. As Rub Squeers, Paul Newman's emotional work partner in Nobody's Fool (1994), he put in an excellent performance. However, this performance was nothing compared to the acting powerhouse which was Heavy (1995). In this tender indie film, also marking Liv Tyler's first proper film role, Vince practically carries the whole film, and does so with style. Watching him gradually lose grip of his life breaks your heart, and it is without doubt one of the most underrated performances of the 90s.Vince has not really had a film role to touch this since, but he has been in the cult hit crime show, Murder One: Diary of a Serial Killer (1997), as Clifford Banks. It was a rare opportunity for Vince to flex his acting muscles as a slightly different type of character. Vince undoubtedly has the ability to be a major star; he just needs to be given the opportunity.