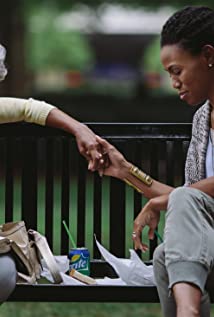 Priscilla, who hails from Dallas, grew up well acquainted with the Bible because of her father being a pastor of Oak Cliff Bible Fellowship, a non-denominational church. As a freshman at the University of Houston, she interned with a Christian radio station. Soon listeners were calling the station, inviting Priscilla to speak at their Bible study groups and other events. After graduation, she began her Master's degree work at Dallas Theological Seminary. Soon she was invited to lead a weekly Bible study at the Zig Ziglar Corporation and then to join its speaker team. Priscilla has worked as an independent contractor for CBS and hosted a local television show, but recently she has focused solely on Christian ministry opportunities. Priscilla calls Anne Graham Lotz, daughter of evangelist Dr. Billy Graham, her mentor in ministry. Her younger brother is Christian singer-songwriter Anthony Evans, Jr. She speaks around the United States at churches and other events, including the LifeWay Christian Resources-sponsored "Going Beyond" conference and "Deeper Still The Event", where she shares the stage with Beth Moore and Kay Arthur. She is the author of several books, including He Speaks to Me: Preparing to Hear from God.