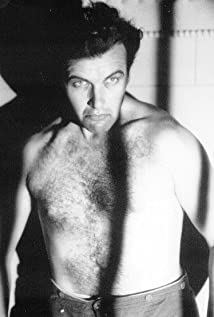 Actor, composer, songwriter, guitarist and author. He moved from Broadway acting (1928-1932) into films, touring America with his wife and daughter, and did some recordings. He was the executive producer at the El Camino Playhouse in California. Joining ASCAP in 1953, his chief musical collaborator was Perry Botkin. His popular-song compositions include "Good Ship Lalapaloo" and "Two Shillelagh O'Sullivan".

Advance to the Rear