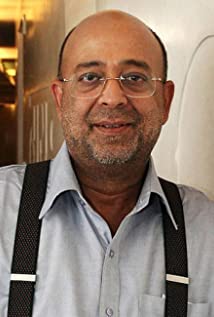 Born at Amritsar, Indian Punjab in 1955, Pramod got his school and college education at Kapurthala. Besides active participation in college plays, he, along with drama enthusiasts like Lalit Behl, Satish Sharma and Ravi Deep, formed a group that made this small town a hub of theatre activities. After doing his postgraduate diploma in Indian Theatre from Punjab University, Chandigarh, he acted in a number of stage plays, TV serials, TV plays and telefilms at Punjab and Delhi. After having worked with directors like Shila Bhatia, Amal Allana, Nadira Babbar and Ram Gopal Bajaj, he moved to Mumbai to join film industry.