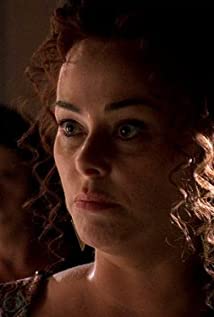 Polly Alexandra Walker was born on May 19, 1966 in Warrington, Cheshire, England. She graduated from Ballet Rambert School in Twickenham, began her career as a dancer, but an injury at age 18 forced her to change direction. She started at London's Drama Centre to the Royal Shakespeare Company, where she portrayed small parts before graduating to small roles on television. Polly landed the title role in the television series Lorna Doone (1990) before making her feature debut in Journey of Honor (1991) ("Shogun Mayeda"). She first gained attention as an English woman in an Irish terrorist brigade in Phillip Noyce's Patriot Games (1992).

Clash of the Titans