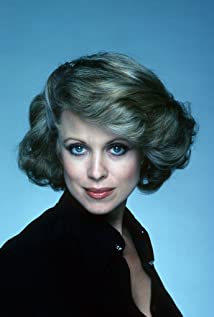 Phyllis Davis grew up in Nederland, Texas. She lived on the second floor of her parents' mortuary business. Phyllis and her two younger brothers had to be very quiet upstairs during services because the floors would creak. Phyllis attended Lamar College briefly, then went to Los Angeles in the mid-'60s to pursue a career in show business. She attended acting classes at the Pasadena Playhouse. Phyllis' first acting break began with small parts in Elvis Presley movies. Love, American Style (1969) were holding auditions for the show. 200 actresses had already been tested and rejected. Phyllis put on a bathing suit and was hired on the spot. After a five season run with Love, American Style (1969), Phyllis started to get some small movie roles. She had a chance encounter with Candy Spelling, wife of Aaron Spelling, who at that moment was casting for a new TV series called Vega$ (1978). Phyllis ended up with the role of "Beatrice" or "Bea" on Vega$ (1978) from 1978-81. After Vega$ (1978), Phyllis appeared in a few Aaron Spelling made-for-TV movies. Phyllis is still involved in show business, but on a limited basis.

The Day of the Dolphin