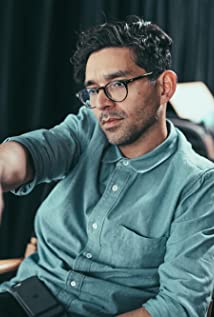 Phillip is half-Vietnamese, half-American.He writes features. His script, To The Extreme, co-written with Chris Goodwin, was featured on the 2018 Blacklist.He directs commercials, including, "Bright Falls," a web series made from XBOX as a prequel to the video game "Alan Wake," which won D&AD and One Show awards.He attended NYU Graduate Film, where his thesis, "High Maintenance," garnered a Student Academy Award, a BAFTA honorable mention and dozens of awards at film festivals.