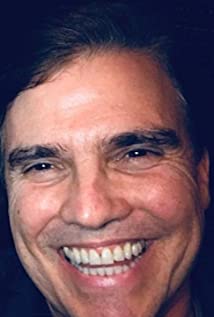 Actor/writer/director Phillip Irwin Cooper came to Los Angeles from the Gulf Coast of Alabama with a sunny disposition and a suitcase of small town values hoping to find work in TV shows with "Heaven" or "Angels" in the title. Soon after procuring roles in Death Becomes Her, Shock 'Em Dead, and Death Patrol, he saw a light at the end of the terminal tunnel when he landed a small recurring role on Days Of Our Lives, only to have his character fatally crushed in a pile of rubble after an unfortunate hospital explosion a short time later. Phillip also wrote, produced and starred in a seventeen-minute film, Cousin Frank, which explores the theme of would-be angels and their feeble attempts to rise from hospital rubble of their own. Phillip returned to the deep south to help out during a family crisis and came back to L.A. three years later to write a one-man-show inspired by his experience where he played himself and 23 other characters. Counting For Thunder ran for seven months. After emailing, calling and faxing Alabama native producer Marsha Oglesby in the same three-minute period to come see the show, she finally agreed to produce his film adaptation of his play, mainly to get him off her back. The movie was filmed this summer and Phillip directed as well as played the character based on himself.