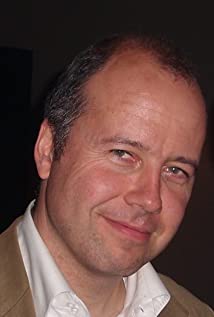 Since 2001, Philippe Logie is Head of Programs Acquisitions at Be TV, formerly known as Canal+ Belgium, where he used to be General Secretary and in-house counsel. With the help of his IP lawyer's experience, he licenses VOD & pay TV rights of films and series, from major studios and local distributors. Since 2010, he is a board member of The André Delvaux Academy and has been artistic producer of the Magritte Du Cinéma (French-speaking Belgian Film Awards) for 7 years. In 2014, he became involved in the co-production of feature films for VOO (Wallonia's largest cable operator) and Be TV, as an associate producer.

Under the Stars of Paris

The Man Who Sold His Skin

How I Became a Super Hero