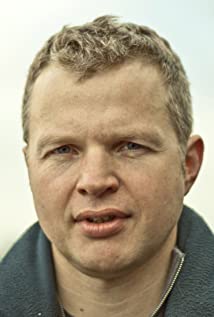 Philip Smith is an award-winning director. His recent work includes two films for Amazon as part of the Prime Video premium documentary event series This Is Football. Previous films include: the drama-doc Frankenstein and The Vampyre; Superfly, a highly individual account of a century of genetics, which won an RTS Award; two films in BAFTA and Royal Television Society winning series This is Modern Art; a documentary with the artist Damien Hirst and a dramatized account of the struggle to build the Panama Canal, part of the BAFTA and RTS nominated series Seven Wonders of The Industrial World.

Seven Wonders of the Industrial World