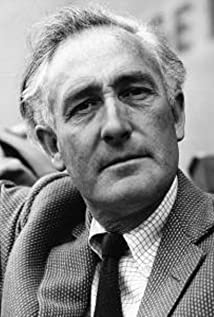 Philip Leacock was brought up in the Canary Islands and educated at the English boarding school Bedales. He began in the film industry as a camera assistant in 1935. After serving with the Army Kinematograph Service during World War II, he joined the Crown Film Unit in 1948, making his directing debut with Life in Her Hands (1951). His previous experience working on documentaries led to his second film, The Brave Don't Cry (1952), being a critical success. On the strength of this, he was signed by the Rank Organisation as a contract director. Leacock had a reputation for working well with children. Thus, many of his films, such as The Spanish Gardener (1956), centered around children, or adolescents, as in Take a Giant Step (1959).After 1963 Leacock moved to Hollywood, and concentrated almost exclusively on directing episodic television and made-for-TV movies. He retired in 1987 and died three years later while on vacation in London.